About The Fight Doctors 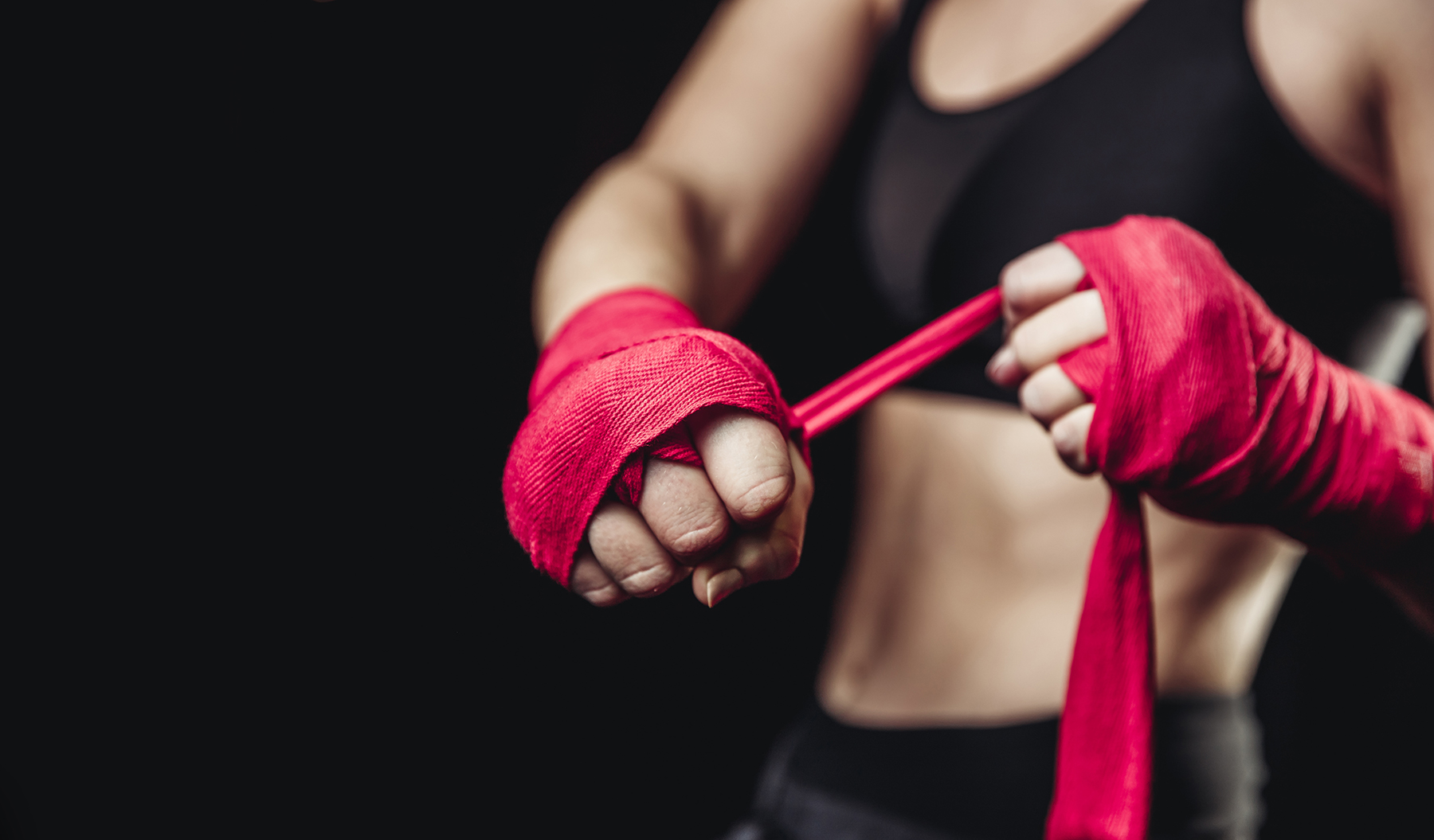 TheFightDoctors.com came about when two surgeons, Dr. Christopher Chittum and Dr. Ari Kramer, began attending Mixed Martial Arts competitions. They were immediately fascinated by the sport and became regular attendees. This fascination and love of MMA progressed until the doctors began to go behind the scenes and get to know the fighters. They found that these warriors of the ring possessed many admirable traits. Traits like mental toughness, dedication, persistence, and the ability to take on an intimidating challenge were shared by the fighters and doctors alike.

While developing these relationships with the MMA fighters, the doctors learned that there was a lack of medical knowledge possessed by these fighters. Additionally, there was a deficiency of understanding regarding proper nutrition, hydration, and supplements. These were not commonly understood by the fighters but instead being picked up piecemeal from online research and locker room advice. Even safety and proper training techniques were not being properly taught to these combatants.

With their extensive medical background, the doctors felt that they could provide a comprehensive service to these fighters – as combat athlete doctors. This service would accomplish a few goals to correct what was currently lacking in the combat sports participants’ lives to help protect the fighters’ health both in and out of the ring. In addition, the doctors felt that this information and these services could also be beneficial to the general public as well.

The first goal was to establish resources where the fighters could get information on subjects like proper nutrition, hydration, and other health-related issues. For example, weight-based combat athletes follow a practice called weight cutting. This is the process of dieting and severely dehydrating their bodies before a weigh-in in order to qualify for a lower weight class. This process will often cause the fighter to lose up to 30 pounds the week before the weigh-in. The fighter then hydrates and follows another eating regime to go back to their original body mass. Now, at this new mass, the fighter has a distinct weight advantage over their opponent. This is a physically dangerous practice, and, unfortunately, most fighters were following this regimen without medical supervision. By establishing information and help on the subject of nutrition, hydration, and especially weight cutting, the doctors felt they could supply this badly needed information and thus protect the health of the fighters.

The second goal was to provide medical services for the fighters. There are several tests and examinations that each state’s fighting commission requires. Some of these tests are mandatory in every state, and some vary by state. These test requirements exist to ensure the health and safety of both the fighter and their opponent.

Unfortunately, many of these tests and examinations are being performed by physicians without an intimate knowledge of the combat disciplines. Without an understanding of the sport, the physicians may miss something that a more seasoned doctor in combat sports would have caught. There are a number of items that should be considered during any medical examination of a fighter. However, if one of those items were to be missed, what was once a benign ailment could become a chronic or deadly issue in the ring. With the Fight Doctors providing these exams, the fighter knows that they can get properly cleared. They can also trust that they are in the hands of someone with an intimate knowledge of combat sports who knows how to protect the long-term health of the fighter.

The third goal was to educate fighters on possible wellness products that would give them a competitive edge in the ring. MMA, boxing, and other combat sports are extremely competitive. Therefore, any additional help a fighter can receive could be the difference between a win or a loss in the competition. With that in mind, the Fight Doctors have provided an entire web storefront where fighters and the general public alike can find CBD, Delta 8 THC, and other products to help them with issues like mood, sleep, and muscle recovery.

With the Fight Doctors website, we have accomplished all three of our goals in providing information on nutrition and hydration, services, and products to our fighters and the general public. We trust you will find this site to be your go-to for the things you need regarding health.