Whether you are just getting started or have been at it for a while, listening to advice from those who have gone before you is always a good idea. When you take the advice of some of the best of the best, you can gain valuable wisdom without having to go through the trials that created that wisdom in the first place.

We at The Fight Doctors have done our research on the best. We want to share some of the top combat fighters’ advice we’ve found.

Ben “Killa B” Saunders, who is a UFC Welterweight, advises fighters to not only train hard but also to train smart. He says that your career is not a sprint and should be seen as a long-distance run.

Alex Enlund, Former Cage Warriors World Champion, renowned U.K. Pro MMA Fighter, and Head Coach at SBG South Shields in Newcastle, says that you have to have fun and even enjoy the negative situations you may end up in. If you’re not having fun, you are going to quit. He says you even have to enjoy it when someone gets the better of you because that person pushes you harder, challenging you to improve, even to your breaking point. His advice is never to give up or stop. The moments when you are getting your ass kicked will be the most interesting times because they are the most important!

Tim Elliot, UFC Flyweight, advises new fighters that finding a good coach, a great gym, and decent training partners is the first step. He also says you should always invest in a good cup.

Dan “The Hitman” Moret, UFC Lightweight, says to stay prepared and stay in the gym. This will allow you to seize opportunities and take risks.

Jordan Watson, Current Yokkao World Muay Thai Champion, U.K. No 1 and Top Pro Fighter at Bad Company in Leeds advises each athlete to train their hardest and try their best. While it may sound cliche, if you do that, then you know you have given it your all — even if you lose. He says that the times when he lost the most humiliating part was realizing that he didn’t give it his best. Jordan says that if you are not going to give something 100% of your effort, there’s no point in starting. You don’t want the regret of knowing that you didn’t become the best you could be because you didn’t train harder or diet a little better.

Colby “Chaos” Covington, UFC Welterweight, reminds fighters that you only deserve what you earn and never stop working for or believing in your dreams.

“Smilin” Sam Alvey, UFC Light Heavyweight, advises fighters not to overthink the fight. Instead, keep your chin down and your hands up because all you are trying to do is beat someone up.

Andre Mannaart, a former World Kickboxing/Muay Thai Champion, legendary Dutch Fighter, and Head Coach at the Famous Mejiro Gym in Amsterdam, has advice for the more experienced fighters who are on a winning streak. He says not to believe the hype, always stay modest, and treat people the same as you always have.

“Super” Sodiq Yusuff, UFC Featherweight, says the best thing for young fighters is to learn from other fighters’ mistakes so that you don’t have to make them yourself.

Ray Borg, UFC Bantamweight, advises fighters to take care of their bodies, embrace the struggle, and trust the process.

Mike Grundy, Commonwealth Wrestling Medalist, Top Ranked Pro MMA Fighter, and Head Coach at Team Kaobon Wigan, advises fighters to concentrate in school so that they have something to fall back on. He reminds fighters that permanent, debilitating injury is always looming in the world of combat sports, so having a safety net is important. However, Grundy also says that when it comes to your dreams and goals, you should go for them 100%. He says to focus on your goals and what you want, believe you can do it, and act as if you have already reached those goals.

Ivan Hippolyte, former Kickboxing World Champion, World level Muay Thai Fighter and Head Coach at Vos Gym in Amsterdam, asks fighters the simple question: “Do you want to be the best?” If so, then you have to show you want to be the best by training as hard as possible, not getting distracted, and keeping focused. He advises that you find a good gym with good fighters to spar with. Ivan says that you find out if you are willing to do what it takes to be the best if you keep coming back to the gym even when you get hurt. He believes that the best fighters are the ones that can get beaten up in training one day, then get right back to the gym the following day. You have to show you are the best and not just say it.

Damien Trainor, former World/European Muay Thai Champion, Renowned U.K. Coach, and Head Instructor at K-Star Legacy Gym in Birmingham, says to believe in what you are doing and work hard. He reminds you that there will be upsets along the way, so expect them. And when you do get knocked off your horse, you have to keep getting back on. He says that there may be many people at the gym that are more gifted than you. But when they hit a setback, some of those people lose their motivation. Damien says what separates a champion from everyone else is that the champion will keep going, no matter what happens.

Advice from The Fight Doctors

Now that you’ve heard some great advice from some of the best in the business, we’d like to offer some of our own. When you look for a physician to do your competition exams and follow-ups, choose a doctor who is familiar with MMA fighting. They know what to look for and how best to treat any issues that may come up. This is why we offer exam packages specifically for combat fighters. We want to use our specific expertise to get you the care you need to be ready for the big fight. So book an appointment with The Fight Doctors today! 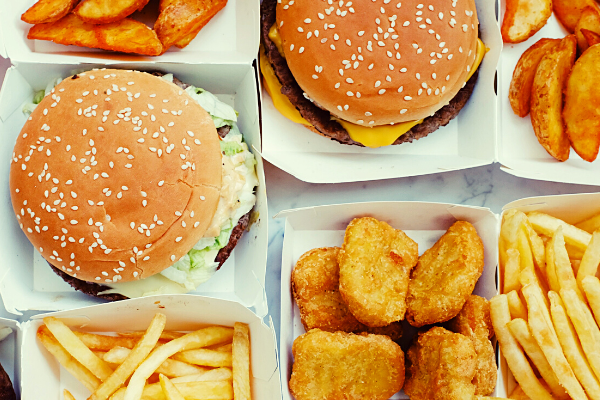 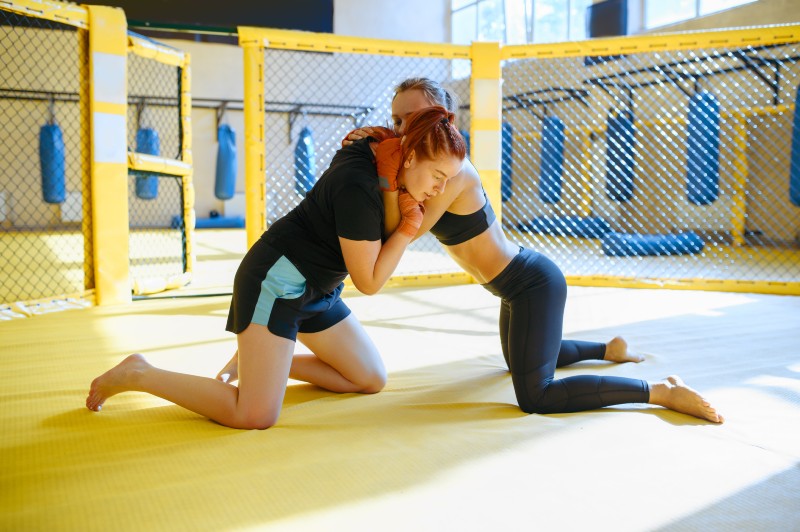 If you’ve looked at photos of participants in combat sports, likely the first thing that will get your attention is the fact that these athletes are all in incredible shape. Of course, the demands of any contact sport require the participants to be packing lots of muscle on a lean frame. However, what the photos… 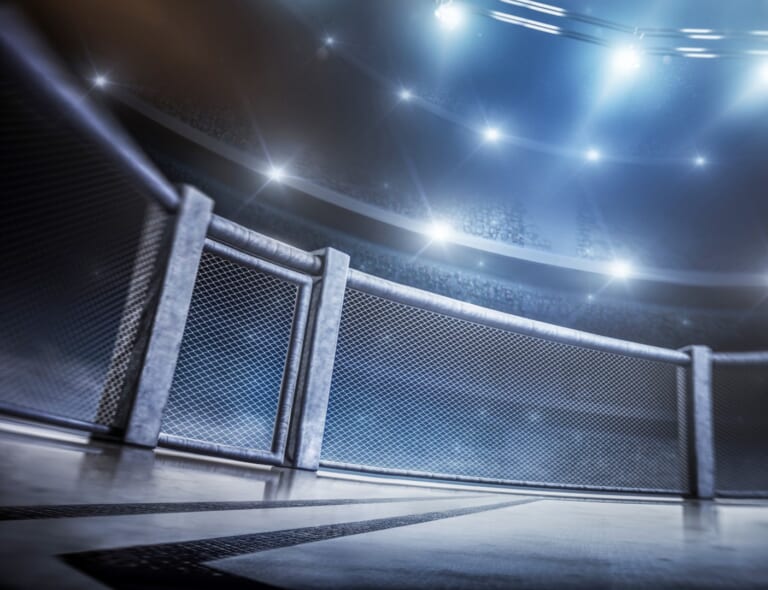 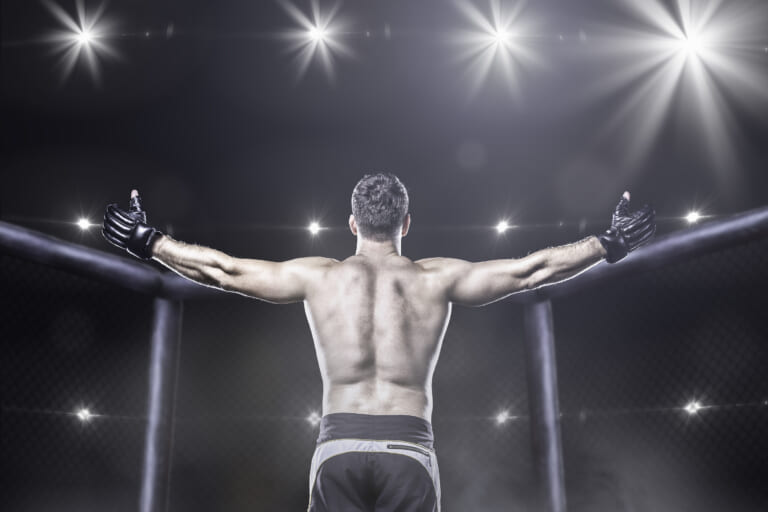 The rankings for the greatest UFC MMA fighters in each weight division have been released, and we are proud to introduce them to you. Ever since February 2013, UFC has asked a panel of several media members to rank these fighters. Here are who they believe are the top American MMA fighters in 2021. Men’s… 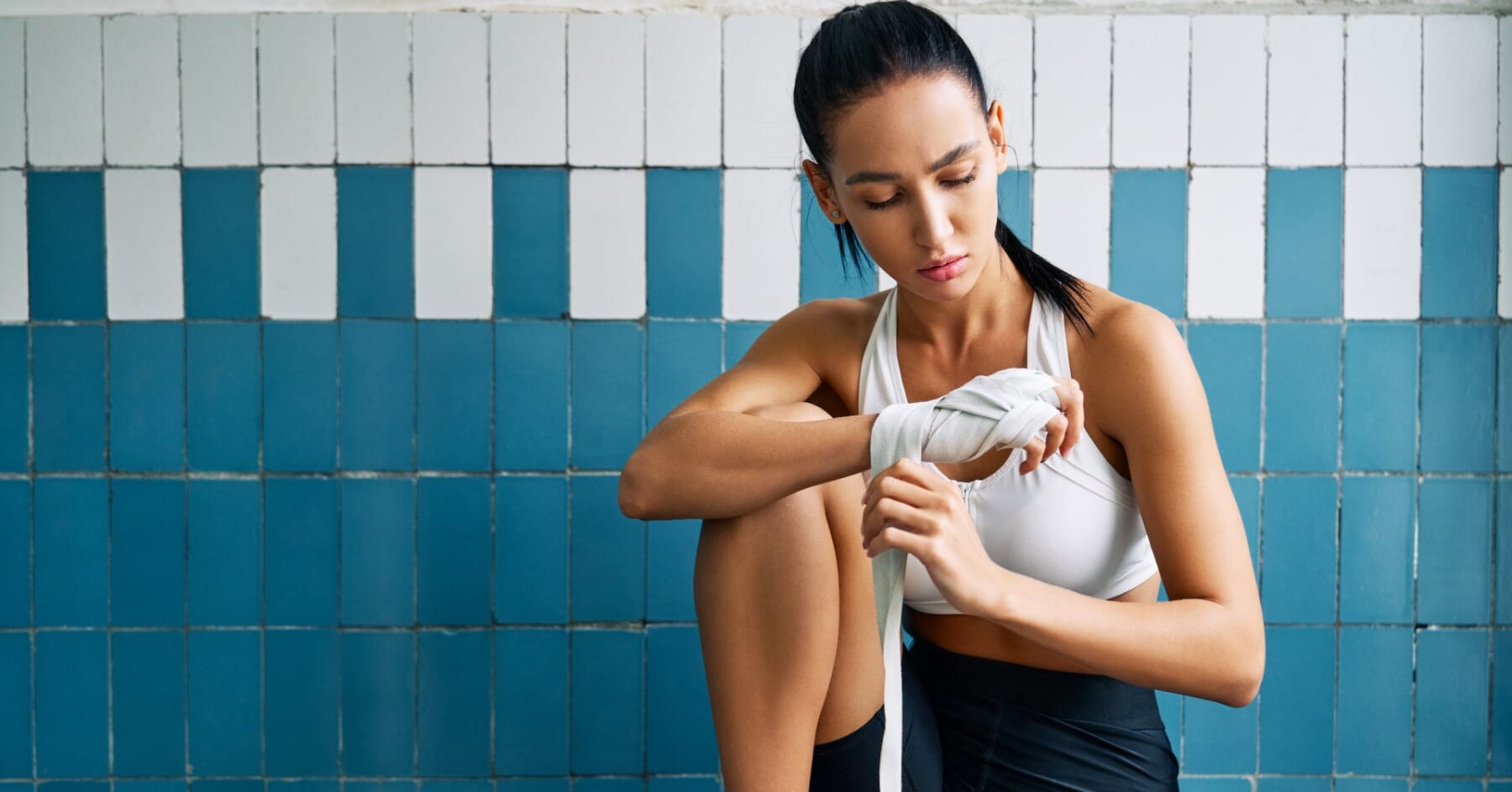 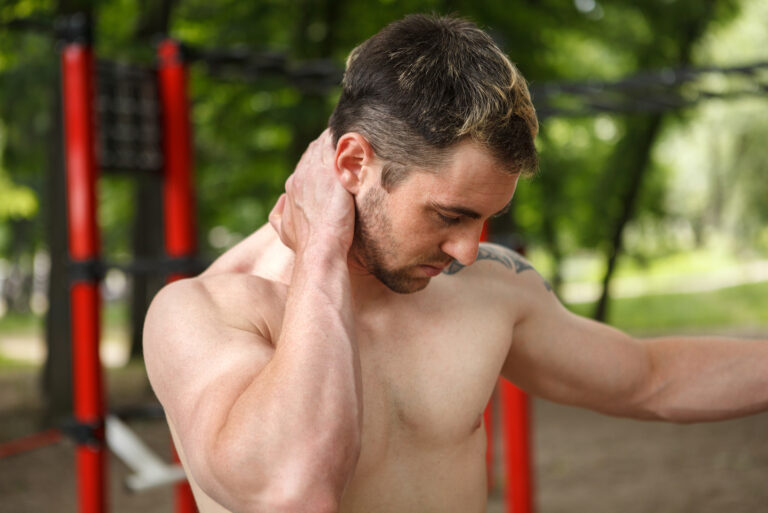 We all have experienced pain in one form or another. Some pain is a natural part of aging, and sometimes the pain is there to alert us that a specific area of our body is suffering. For example, if you are a fighter, you deal almost daily with the pain of exercise, the pain of…